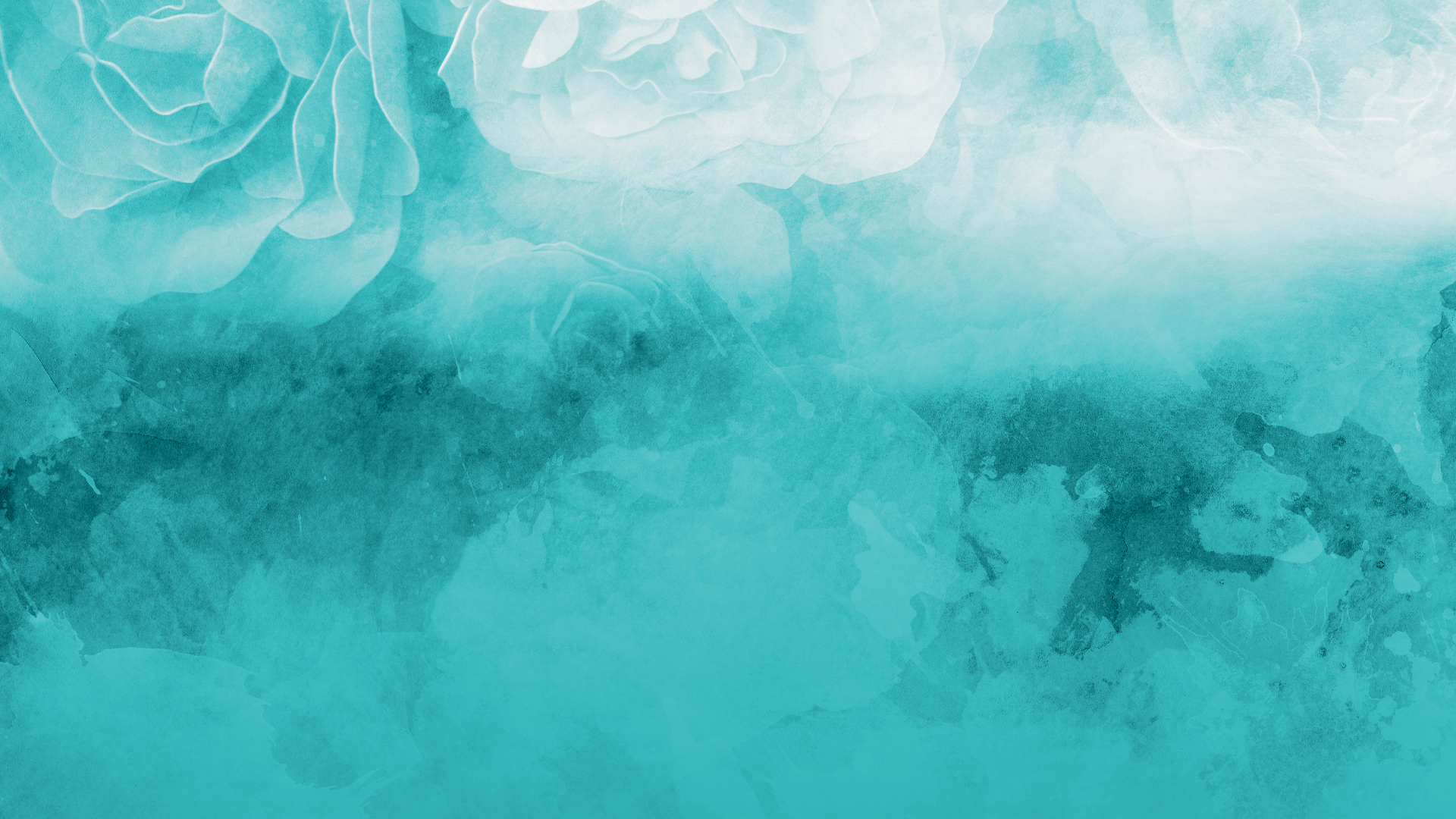 Therese Martin was the last of nine children born to Louis and Zelie Martin on January 2, 1873, in Alencon, France. However, only five of these children lived to reach adulthood. Precocious and sensitive, Therese needed much attention. Her mother died when she was 4 years old. As a result, her father and sisters babied young Therese. She had a spirit that wanted everything.

At the age of 14, on Christmas Eve in 1886, Therese had a conversion that transformed her life. From then on, her powerful energy and sensitive spirit were turned toward love, instead of keeping herself happy. At 15, she entered the Carmelite convent in Lisieux to give her whole life to God. She took the religious name Sister Therese of the Child Jesus and the Holy Face. Living a hidden, simple life of prayer, she was gifted with great intimacy with God. Through sickness and dark nights of doubt and fear, she remained faithful to God, rooted in His merciful love. After a long struggle with tuberculosis, she died on September 30, 1897, at the age of 24. Her last words were the story of her life: "My God, I love You!"

The world came to know Therese through her autobiography, "Story of a Soul". She described her life as a "little way of spiritual childhood." She lived each day with an unshakable confidence in God's love. "What matters in life," she wrote, "is not great deeds, but great love." Therese lived and taught a spirituality of attending to everyone and everything well and with love. She believed that just as a child becomes enamored with what is before her, we should also have a childlike focus and totally attentive love. Therese's spirituality is of doing the ordinary, with extraordinary love.

Therese saw the seasons as reflecting the seasons of God's love affair with us. She loved flowers and saw herself as the "little flower of Jesus," who gave glory to God by just being her beautiful little self among all the other flowers in God's garden. Because of this beautiful analogy, the title "little flower" remained with St. Therese.

Her inspiration and powerful presence from heaven touched many people very quickly. She was canonized by Pope Pius XI on May 17, 1925. Had she lived, she would have been only 52 years old when she was declared a Saint.

"My mission - to make God loved - will begin after my death," she said. "I will spend my heaven doing good on earth. I will let fall a shower of roses." Roses have been described and experienced as Saint Therese's signature. Countless millions have been touched by her intercession and imitate her "little way." She has been acclaimed "the greatest saint of modern times." In 1997, Pope John Paul II declared St. Therese a Doctor of the Church - the only Doctor of his pontificate - in tribute to the powerful way her spirituality has influenced people all over the world. 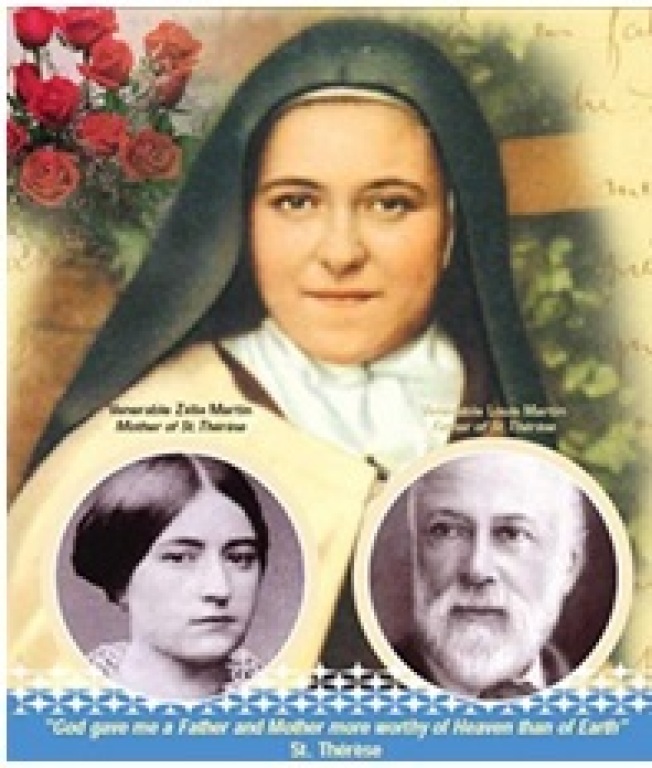 On Sunday, October 18, 2015, Pope Francis presided at Mass in St. Peter’s Square which included the Rite of Canonization for Sts. Zelie and Louis Martin.  The Martins had been beatified earlier on October 19, 2008.


The Pope stated in his homily, “The holy spouses Louis Martin and Marie-Azelie Guerin practiced Christian service in the family, creating day by day an environment of faith and love which nurtured the vocations of their daughters, among whom was Saint Therese of the Child Jesus."  They are the first-ever married couple with children to be canonized in the same ceremony.
Novena to St. Therese

O Little St. Therese of the Child Jesus, who during thy short life on earth became a mirror of angelic purity, of love strong as death, and of whole-hearted abandonment to God, now that Thou rejoicest in the reward of thy virtues, cast a glance of pity on me as I leave all things in thy hands. Make my troubles thine own; speak a word for me to our Lady Immaculate whose flower of special love thou wert to that Queen of Heaven “who smiled on thee at the dawn of life.” Beg her as Queen of the Heart of Jesus to obtain for me by her powerful intercession, the grace I yearn for so ardently at this moment; and that she join with it a blessing that may strengthen me during life, defend me at the hour of death, and lead me straight on to a happy eternity. I also beseech thee to obtain the particular favor I ask in this (Here each will ask, in private, the special favor he wishes to obtain.) But if what I ask is not for the honor and glory of God, the salvation of my own soul, and the welfare of those for whom I pray, bear us all in remembrance, petitioning for us the remission of sins, and the enjoyment of an everlasting kingdom, through Jesus Christ our Lord. Amen